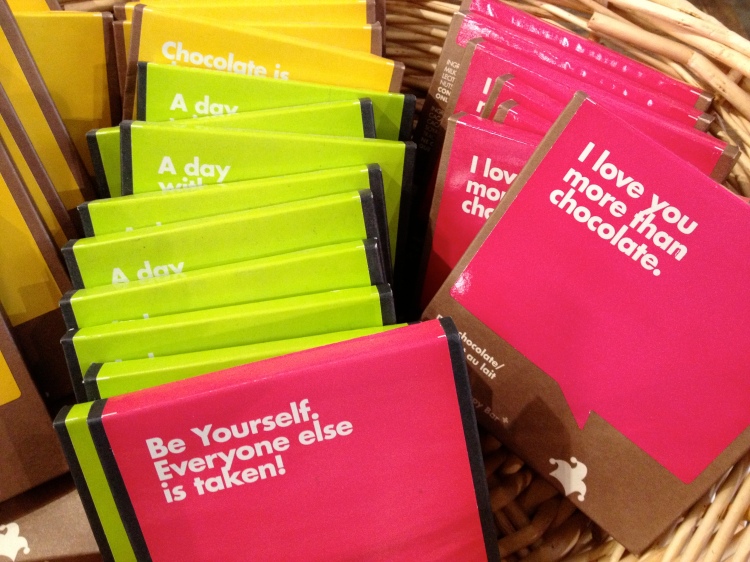 You work your hours, do what you love, don’t feel guilty, don’t let them rely on you.

I say this because I’ve spent years putting myself in employment positions where I am needed, mostly because I like to feel needed, and then feeling guilty about not working all the time, then I get grumpy, exhausted, and I make stupid mistakes. It’s not pretty. 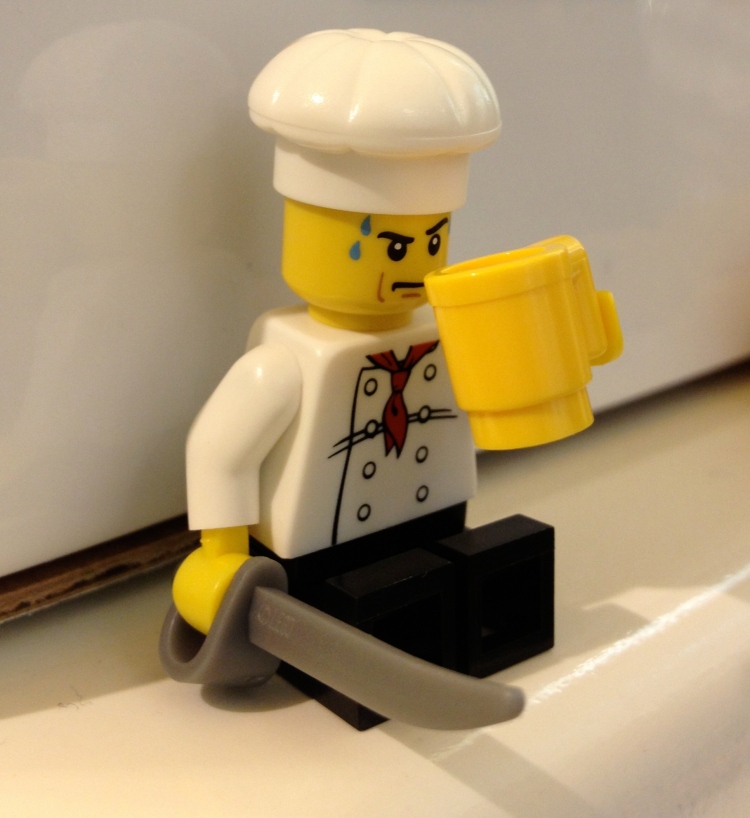 And yet, I seem to be unable to keep an arms length from my real life and my work life.

This could very well be because my work, wherever I am, is my life, as the creative process, unless in a lull, churns during all waking hours. If I could turn it off I would.

So, as per usual, though I’ve made a good deal of progress and am producing a menu I am proud of

I’m fucking tired and I need to do yoga.

Or lift weights while grunting loudly.

I suppose we all need something to work towards.

And I suppose the result is worth it. Some day I’ll use that gym membership.

We don’t have an ice cream machine, nor a walk-in freezer. The line doesn’t have heat lamps (positive: your food doesn’t have an opportunity to sit), rather we must turn the hood vent system off whenever hot food is being plated. This, along with summer, can leave the kitchen around 30-35C nearing the end of service when desserts begin to go out.

As a result I purposely, in summer of all times, reduced the dishes with gelato (no ice cream here) because the plating was too difficult and it’s not nice to send out desserts with pooling quenelles of rapidly liquifying sorbet. If I can’t send something out in its ideal state, I don’t want to send it at all.

So to anticipate the desire patrons have during the warm months, I make this Chocolate Nougat Glacé.

Nougat has three meanings. It can be caramel enrobed almonds (or other nuts, but mainly almonds) that is crushed and used to provide a deep, smokey caramel flavour as well as a desired crunch into things like ice cream, marshmallow, cakes.

Nougat is also a confection, famously made but not invented in the south of France, a marshmallow-type base, sweetened with honey, and loaded with nuts and dried fruits.

The third nougat is like a combination. Using a base of honey meringue, whipped cream, nuts (often caramelized), fruits, booze, and set with gelatine and frozen. The French version of Semifreddo.

Prepare a baking pan 9″x8″ with a spray of non-stick spay and parchment, preferably up the sides.

Melt the dark chocolate to 40-45C. It must be hot so it doesn’t set when whisked into the cream. With a whisk handy, pour all the hot chocolate into the centre of the whipped cream, then use your whisk to incorporate the chocolate AS QUICKLY AS POSSIBLE. The reason for doing this by hand is that generally stand mixers won’t mix it fast enough.

Start whisking in the centre only, don’t worry about the cream on the outside that’s still white, you can fold that in later. You’re successful if your mix is a homogeonous, rich chocolate colour. This recipe will still work if you end up with a light brown mass with tiny specks of dark chocolate, but the mouthfeel won’t be as silky and rich.

Heat the honey on medium high heat. You can start whisking the whites in a stand mixer on med around the same time, as honey boils very quickly. It will bubble up so keep an eye on it. I don’t recommend the icey-finger sugar test for this, use a thermometer instead. When it registers at 120C, pull the honey off the heat and pour it slowly down side of the bowl. Add the bloomed gelatin, give it 30 seconds to dissolve completely, then turn it up to high while it cools. When the bottom of the bowl is cooled to the touch, turn off the mixer.

Remove a portion of the meringue, a third or so, and work it into the chocolate chantilly to help loosen the mix. Fold in the remaining meringue, then add all your bits and fold until evenly incorporated. Pour into your lined pan, and spread evenly. 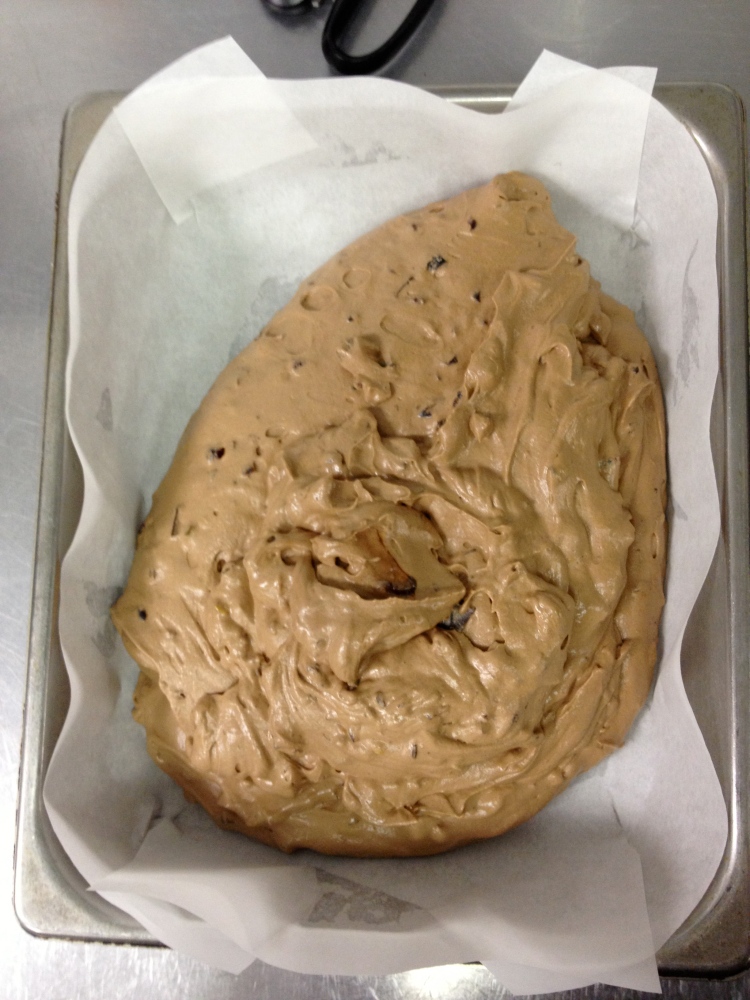 Now, I have to cover with a layer of plastic wrap on the surface to protect the cream from attracting flavours, as well as tightly wrap the pan to provide a protective trampoline for the shrimps, tuna, or 1kg bags of peas that could potentially attack the nougat while in the freezer. 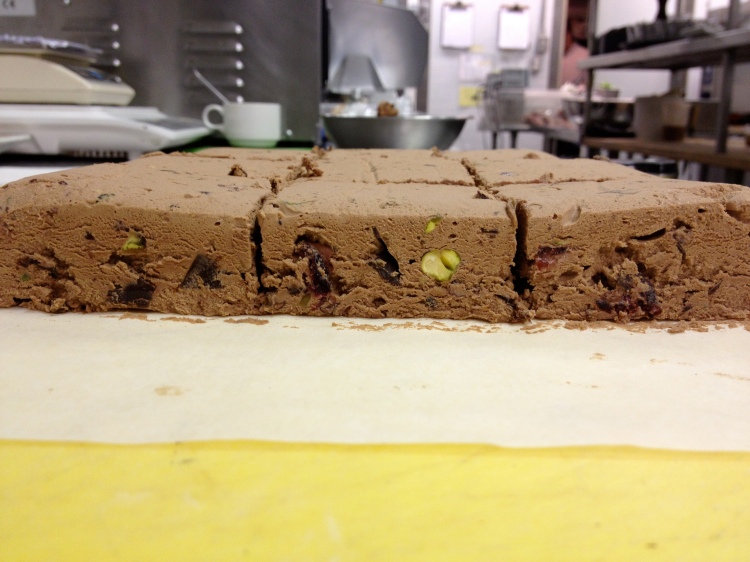 I generally get 12 portions per sheet, this may be lighter due to the egg whites, but it is still mostly cream. 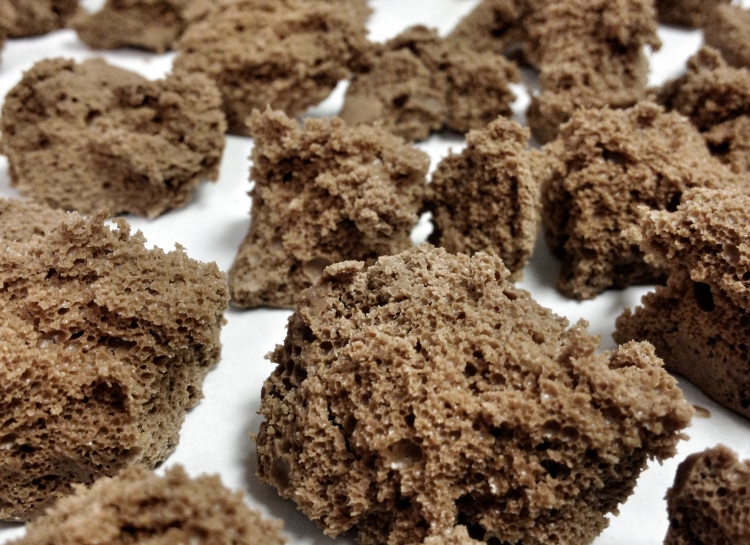